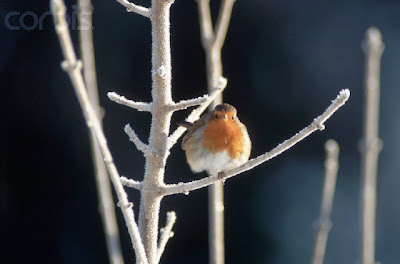 One thing that I've learned in the last seven years - life is too short.
There were many times through my twenties and my thirties that I longed for a close relationship with my dad, but it was made very clear during his yearly trips that he enjoyed visiting the men in our family (namely my sister's husband, Dean, and Dale) more than Deb and I.

She and I used to sit in the house while the men sat out on the deck, coming up with all kinds of ideas for a business. In the late nineties, much of those ideas depended on the sale of Dad's Emu farm, which had turned out to be a huge drain on his real estate profits. (Later, when it sold, it became the money he gave us kids in 2004)

In the Spring of 2002 I called him to talk about his yearly trip and to let him know how we were doing (by this time Dale was losing his eyesight and equilibrium) but that must have scared Dad because he never came back. When Dale died we called him, but he begged out of the funeral and we heard nothing more for another two years, until I got the cheque that turned out to be the down payment for this house.

Since 2002, I've often wondered why he's not interested in my life anymore. He's never met Bill or Emily - I'm not sure what he thinks about this third marriage of mine. Some people are very judgemental, others aren't. He hasn't stayed in touch with Jamie, or with my brother, Steve.

It used to bother me a lot, but now I feel he's lost out. My Mom and Step-dad provide Em and Jamie with extended family, and we know we're loved by them. I don't really get upset and I haven't tried to contact him for about two years now. I used to send him pics of the kids and pics of the house, or write when something nice happened, but not anymore. He never replied, never called, and I can take a hint.

On another subject - isn't it sad about Natasha Richardson? I got such a kick out of her character in Maid in Manhatten, and thought she was a lovely woman. My heart goes out to her husband and her children. What a terrible, tragic loss.
Posted by becomingkate at 9:31 AM

Email ThisBlogThis!Share to TwitterShare to FacebookShare to Pinterest
Labels: family