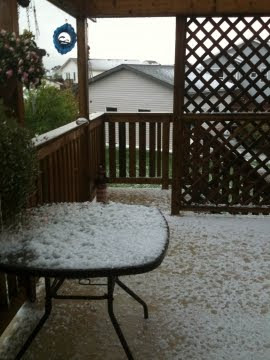 photo by Crystal Graham
We've had hail three times this week - my plants are shredded.

I've spent the last week and a half doing housework, writing resumes, and watching a Six Feet Under marathon. The SFU is something that always pulls me out of whatever problems I'm having at the moment, thank god.

I've applied at several places but can't call because the listing states "only those selected for the interview process will be contacted", although I did call the oxygen supply company. The manager was harried and barely wanted to speak to me.

"Where'd you send it? The resume?"

"They haven't communicated to me in a week."

I also applied at a farm dealer, as a warehouse manager. For that, I may need to take a forklift course, but I'm totally willing to do something like that. Sounds like fun.

Today we're going out to see my mum, since I haven't had the chance since losing my job (and company car) and I have some new sheets for their beds. I want to wash the floors, too.

Have a nice Saturday!
Posted by becomingkate at 10:06 AM 2 comments: 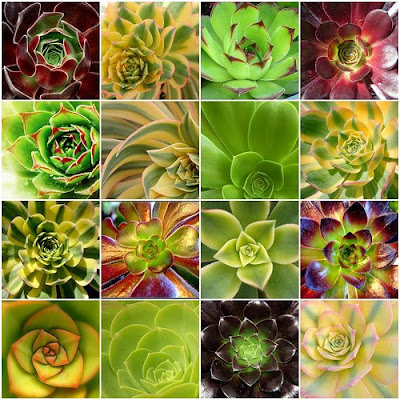 Last week I lodged a complaint against the area manager for Vitalaire in Southern Alberta.

The big kahuna came down from Edmonton today, to let me know that ALL my claims were unsubstantiated and he believes it comes down to a personality conflict. He gave me two weeks notice, which I declined. They'll pay me out.

He had a cab waiting for me, as he was taking my company van and cellphone.

I'm not sure how I feel - certainly, I'm disappointed that it came to this. I'm really going to miss my customers! But I will NOT miss Karim, the one I've been writing about under the pseudonym Omar.

One of the very first things he ever said to me was "What is your status and why are you driving one of those new vans?"

The next was to tell me that I was a "dominant woman" and had to back off.

He yelled at me every time I called to let him know I was working overtime.

I hope my next position is easier than the last few I've had. I know that I can have problems with bad managers but otherwise I am an awesome catch!
Posted by becomingkate at 2:18 PM 15 comments: 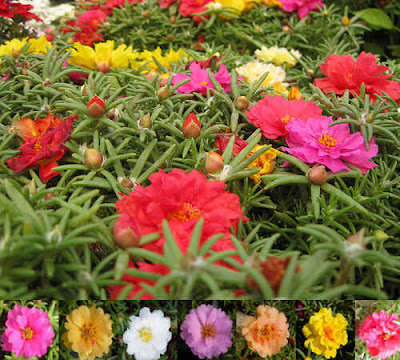 The last few weeks have been brutal at work.

Omar was never friendly, warm or helpful toward me before, but once I kept having to work overtime, things deteriorated fast.

It's a vicious cycle; Bill's truck suffers some kind of breakdown (lately it's been the lift at the back. Once that goes, just try getting anything in or out of the back. It's very dangerous as well and must be fixed immediately.) When that happens, he will dispatch me to deliver to the hospitals and depots on his route. Invariably, this adds two to three hours to my route, which means I work through my lunch and at four o'clock, I have to call Omar.

"Why are you working overtime?"

"I'm delivering to the Prairie Depot."

"Bill delivers to them on Tuesday but that is the day his lift broke and he had to get a rental. He didn't arrive until after 6:00 pm and by then everything was locked up and he couldn't deliver."

"They called the answering service last night. They're out of oxygen and need it today."

"You didn't answer me. Why are YOU doing it?"

"He won't return from the east until 6:30 tonight. Prairie is another 90 minutes to the south, which would put him over the fourteen hour limit."

"This is unacceptable. I will have to come up there to see where these inefficiencies are coming from."

The thing is, he knows. Bill keeps him apprised and often leaves him messages breaking down all the details of the breakdowns and resulting changes to our routes. He's always friendly and helpful toward Bill, but openly hostile toward me.

At the end of last week, things got even worse, and I had to refuse some unsafe work. I just hope that everything can start to settle down a bit after this!

Some good news I have is that I recently gave up caffeine, as it's been causing reflux since I quit smoking four years ago. I've been trying to figure out what my pain was all these years, and one day Jamie saw the topic discussed on Dr. Oz.

I looked into it, spoke to a pharmicist, and went decaf the next day. What a difference! I had a few days of withdrawal but I feel pretty good now.

Our whole family was able to go camping last weekend - it was fun, even though it rained the first night. We rented a little cabin out by the lake near my parents farm. We had a fire and Jamie made S'mores (which I tried for the first time) and the next day, we all rented paddle boats and cooked ribs on the fire outside.

As I write this, Bill is unloading the dishwasher and Jamie is still asleep. Em is staying with Bill's sister out on the farm, so it's a lot quieter, lol. I think I see some laundry in my immediate future, so happy Saturday!
Posted by becomingkate at 10:48 AM 2 comments: