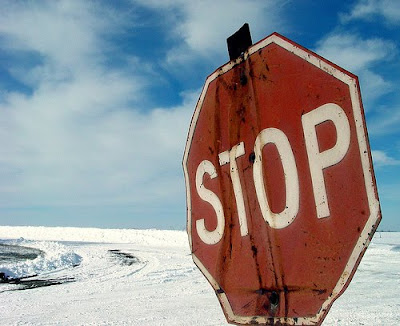 The last few weeks have been incredibly busy!

Work has been crazy. Last Thursday I was on my out-of-town delivery route and decided to cut through the city on my way through to Innisfail, which is a little town about half an hour south of here. While I was driving past the greyhound bus depot, a deer ran into the street and tackled my van. Took out the passenger front panel and the mirror, fell, then got back up and ran behind the Sun Life building. It was shocking and took awhile for the adrenaline to stop pumping through me!

We have two new RRT's (respiratory therapists) but one is kind of office-bound doing C-PAP fittings and since she's very young (twenty-one) she's dying to get out into the field and I'm worried that she will quit if if we don't find a way to get her out of the office. I know that she accepted the office job, but that was prior to finding out that she passed the board test and got her designation. Since then, she's been in contact with the local hospital and even set up a rotation to get some experience there. *sigh* I do not have complete faith that Omar will abide by it, but he's got to tread lightly with this one. She won't take his crap and has a lot more going for her than our company.

I've developed quite a good rapport with the other new RRT, Linda. She's in her late thirties and we have a lot in common, including familial problems (her parents could be a lot more supportive) and losses (her brother was much like Dale and died last year.) She tends to run late but works into the night, and I can usually cover whatever is happening first thing in the morning. She has also helped me an awful lot in the warehouse, cleaning and testing equipment that had been getting backlogged since two of our older nursing homes closed their doors for good.

I feel pretty good about the team we have now.

Jamie is busy writing mid-terms this week and continues to lose weight. Last week I picked up these two wool jackets on major clearance ($35 for both!) and she swiped the shorter one with the fitted, empire waist. I hope she keeps it up at this steady pace.

Bill and I are still doing really good. I worry about being too exhausted to pay much attention to each other during the week; so many days either he or I need to have a nap to get through the evening and the odd time we have to go to bed at 9:00 pm and pass out! Weekends are just what we need to relax, and this coming Monday is Family Day which means I get a three days off. Yay!

I'm off to read some blogs. Happy Saturday!
Posted by becomingkate at 9:27 AM 6 comments: 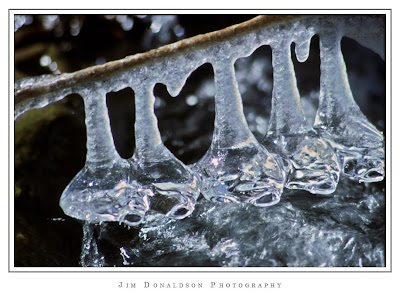 I spent several hours last night moving the lunchroom at the office.

When Marianne started, we knew that she would rarely (if ever) climb the steep stairs that lead to the actual lunchroom, so we brought down the fridge and microwave and made one of the back offices the "lunchroom."

Last night I walked around the little kitchen upstairs and thought, this is really nice! Once I got the table and chairs moved in, the dishes and the tea kettle and coffee pot, it really started taking shape.

This morning all I had to bring was a few nice tea towels; I'm kind of excited to go looking for bowls and spoons later today.

The new administrative / OSA Specialist is pretty good, considering she is fresh out of school. There have been trainers here on & off all week and I think we expect more tomorrow. Let's hope we can recover some of the customers we lost when Marianne was here; we're afraid it might be a LOT.

With each passing day, more of her clients are coming forward to report terrible service and disorganization and it's been really embarrassing, we keep apologizing and wanting to move forward.

I'm off to work. Happy Monday!
Posted by becomingkate at 9:14 AM 5 comments: 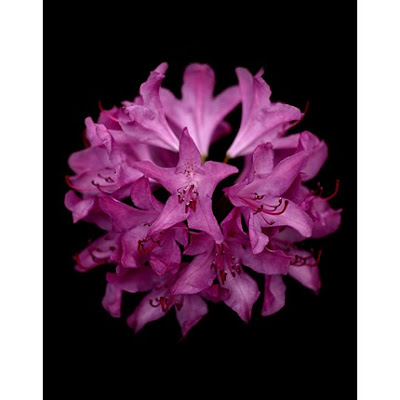 March brings the one year anniversary of Tina's death.

Tina is Emily's mom. She was twenty-five and Bill was thirty when she born, and for the first few years it seemed as though everything would be okay. Not that there weren't huge red flags in regard to Tina'a mental illness (she was bi-polar with personality disorders and munchausen's) but then, it would be at least four years before it all fell apart and a bitter custody battle ensued.

By the time I met Bill and Em, they were living 5,000 km from Tina, and like the rest of Tina's family and friends, trying to avoid contact. By then she'd pretty much gone off the deep end, God love her. She'd become addicted to oxycontin, oxycodiene, zopiclone...I don't know what else. I do know about addictive behaviour and she was living the life. Almost a year after her suicide, there are only five pictures of her tagged on Facebook and a slew of private messages and emails did not turn up any more. It was like that with Dale too - we have precious few of him in the last two years.

Anyway, we've thought a lot of her in the last ten months. It's true that she was hard to deal with, and we often ignored her because even though she said she was calling for Em, she would ask mostly about Bill and what he looked like now, or what did I look like, or what were we doing.

We have some guilt around that, but mostly we have peace.

I'll never know if Tina knew she'd be giving us peace, but I know that Dale knew and he was okay with dying if that meant we'd all be free. Dale wanted Jamie and I to have a chance to start over. Tina had lived with the depression and mental illness since she was a child and had very little in the way of support.

Yesterday we had cable, internet and a landline installed again, after a period of (maybe?) three years! At any rate, I had to go to work afterward and wasn't able to finish my post.

I've been thinking a lot about Tina, though not steady. Sometimes weeks will go by and it won't dawn on me that Em was born to someone else! Then she'll laugh or run, or get mad and make that face where she purses her lips - and I will see Tina's teenaged heart shining through. I can see her before she became too jaded, before the illness seized and destroyed her. Before she realized that she wasn't strong enough to navigate this world...it's so sad.

Then I start thinking about how alike Tina and Dale were, how lucky it was that we all ended up together. I have my two girls, Bill has the fmily he was wishing for, Em has a mother she can count on, and Jamie has a father that she can trust.

I have so much I can't even name it all here.

Because of that, both Dale and Tina are in a good place. By that I mean, we think of them often and wish them peace, we mourn the loss of what might have been in the future and we wonder if they come to visit us as often as it seems. We hope they know that whatever mistakes they made here on earth have been forgiven. They owe no debt to any of us. As each of them faced their moment of death, the slate was wiped clean.
Posted by becomingkate at 9:46 AM 6 comments: