I was made for lovin' you baby 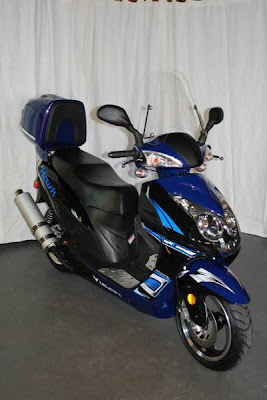 A few months ago, I started thinking about scooters.

The van we recently purchased is for Bill's use, it's almost twenty kilometers to his shop and no city buses run that way. On the other hand, I have a bus stop at the end of every corner, so it's so much easier for me to get around. The scooter would be for those times that we just want to run to the store, or get some place quickly. I like the idea that the kids can use it (Em can use the scooter after she turns 14 and gets her driver's learner permit) and that it doesn't have to be licensed and insured. I don't like the idea that it's more dangerous, but at the very least, the traffic here in my city tends to follow a certain pattern and we're already hyper-vigilant of vehicles when we're on foot.

Email ThisBlogThis!Share to TwitterShare to FacebookShare to Pinterest
Labels: vehicles 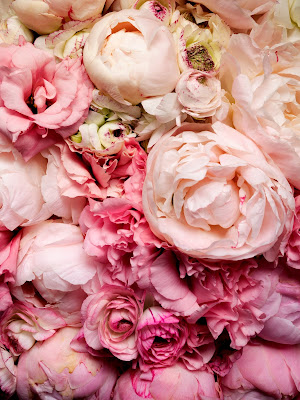 I have missed blogging so much over these past six months!

I've missed you all as well. To be honest, my life had gotten so bad that I couldn't even write about it. If I was finding it depressing, it would have been even worse for you. Thankfully, things are starting to look up.

I purchased a vehicle the other day, a Dodge mini-van from the nineties. It might be an old beater, but there are several good things about it; we're the third owners with the first & second owners being older empty nesters (which means no one has used the back seats, ever) and we'll never have to make a monthly payment on it. Yay! The best news was being able to insure it.

I can't tell you how much anxiety we had around not being able to insure Bill's truck! Every trip to the gas station, the bank or the grocery store meant being overly vigilant for RCMP and County Mounty cruisers. I can probably recount at least a dozen occasions where we ended up directly behind one of them, and the fines and demerits would have made things much, much worse.

At any rate, we're through that now. On Monday we went down to the insurance office and paid for the first three months. We're thrilled.

My education really took a hit this past spring, and as a result I had to drop out of my Math 75 course last Wednesday. With everything going on I couldn't keep up with my homework and everything snowballed to the point that I would have failed my last exam. Since I'd rather have "withdrawn" instead of "fail" on my transcript, I signed off on it the day before the unit exam. Already I miss the friends that I made there, but I have been trying to make other plans.

I may be able to challenge the entrance into my business program by meeting with the Director of the Business and Finance department (I have to look for my certificate from the LLQP course I took to become a Financial Advisor) and hopefully he'll work with me. If not, I'm looking into some law courses.

I'm signing off now to catch up with everyone. Happy Friday!
Posted by becomingkate at 10:55 AM 5 comments: