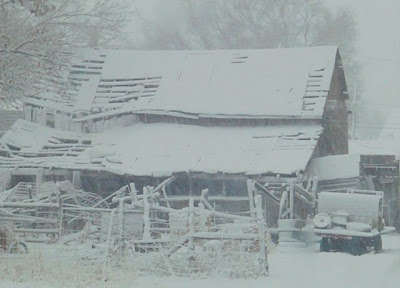 Fifteen minutes ago I had just finished lacing up my boots and putting on my scarf when a stiff wind picked up and created a white out. It's been blizzarding ever since and I doubt I'll get to run my day-off errands any time soon. This would normally upset me, but since we finished putting up the tree last night and I have a roast about half done in the oven, it's pretty cosy.

Things have improved a lot since I gave up the Nissan. What an incredible weight lifted from our shoulders! I know that I will face penalties but for this moment - I'm just happy being able to balance the rest of the responsibilities.

Work is going okay now that I'm getting into the groove, but I still struggle with being tolerant. There are only a few things that really get to me.

The worst is bad parenting. Some people stay for four or five hours. Others let their children tear through the store, climbing all over everything or into everything. They leave toddlers alone in the toy department then refuse to buy them anything, or argue all the way to the register. The staggering theft bothers me, especially when I know it's just happened in the last few minutes, while I was nearby. It's hard to not take it personally.

The great thing is being able to see so much merchandise before anyone else, being able to place it on hold, and getting everything at a discount, which will really help this Christmas. Also, we decided to sponsor a family this year and my store helped us by donating bakeware, which was very helpful.

I'm off to get milk, now that the storm has died down. Happy Monday!
Posted by becomingkate at 3:09 PM 9 comments: 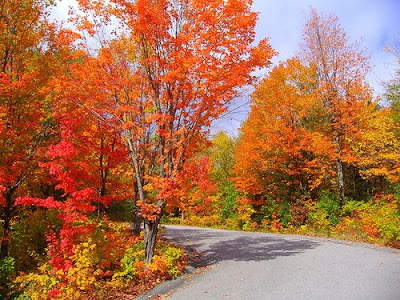 Well, the truck went back to the dealership Monday night, with a minimum amount of drama. Not that I wasn't edgy and easily hurt that day, but it went okay. Bill drives an older pickup and he's been giving me rides to work.

The car we were looking at didn't have a/c, so we're back to square one but still hope to pick something up on Friday. That'll go a long way to making me feel more independent, even though my credit rating is in the toilet right now.

Since my family has decided they don't want to have Christmas, I've been a little down about it. My Mom turns eighty-one this Sunday and I just don't know how to have Christmas without her! I might have been okay had my sister wanted to do something with us, but they want to do their own thing as well. *sigh* For now, our plan is to volunteer at at least one place, do Christmas Mass at St. Mary's on Christmas Eve, and have Christmas dinner here at home the next day. I think we'll all go to a movie on Christmas night.

Jamie wants to start planning and saving for a trip next year - she wants to do Christmas in New York! That would mean no family vacation again next summer so I'm not sure how I feel about that. I love the idea of a holiday like that, but our financial situation would really have to improve!

I hope you're all having a good week, so far.
Posted by becomingkate at 10:35 AM 9 comments: 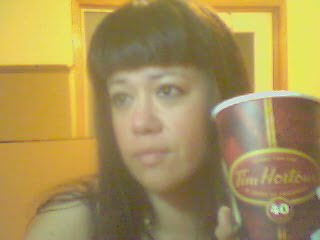 I've been missing you all and have been missing the writing, so I'm happy to have a day off from work. Both jobs have been going well and I've gotten into a habit of getting ready for work without coffee or the internet (although sometimes I have to stop for a double-double, even if that means inhaling it in the lunchroom before starting my shift) and then playing around on Farmtown or playing Pathwords after work, before hand washing my work clothes and getting into bed.

The big event this week is about my truck, a 2007 Nissan Xterra that I leased two and a half years ago when I began my career with Sun Life Financial. At the time, the $700 payment seemed a little steep but I expected to make enough commissions to cover that as well as my other living expenses, and the the entire payment was a tax write off. For many, many months Bill's wages had to cover everything, which was incredibly tight. By the time I left the insurance gig, Bill was only a few weeks away from losing his job, and the payments became crippling.

I'm ashamed to admit that after each payment was made, I couldn't afford to buy food. Still, the thought of losing my incredibly reliable vehicle, which has four wheel drive and tackles the Alberta winters like a pro, would make me almost sick to my stomach.

Last Wednesday I finally had the $1,400 together to catch up the payments, but in the back of my mind I knew I needed to get Emily's winter boots and meat for the freezer, I knew I needed to pay the utilities and I knew that I needed to get the insurance back on the house and I needed to get my life insurance back in place. All day Thursday I sat on that money, thinking it would be okay. By Friday morning I was letting go of the truck, and by the time early afternoon rolled around I knew I was going to let it go. That day, Bill and I searched around for a suitable car that I could drive to work, and found a little red one, which I hope to pick up on Friday.

Anyway, this afternoon I'm cleaning out the truck and taking it back to Nissan dealer. I can't say I won't be sad but I hope that Bill can buy me another one some day - a used one.
Posted by becomingkate at 11:47 AM 13 comments: 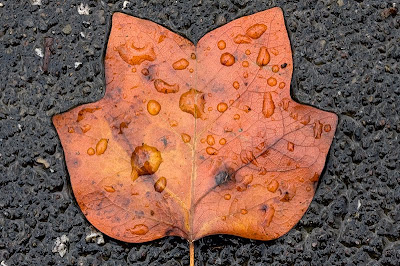 The house is incredibly quiet right now, and I am enjoying it a lot. Em had a sleepover last night (so she's napping), Jamie stayed out until five or six this morning and is still sleeping, and Bill is out doing a gutter job.

There are so many things that I've been thinking about, and kept hoping that I'd get back to blogging. A month ago, one of my previous managers at the insurance company accepted a promotion in Victoria, BC and moved out there while his family stayed behind to sell the house and settle things here. He was my favourite manager and this promotion will be bring him (at the very least) a $75,000 increase in salary. Incredible! Since I still miss my insurance gig and still wish I had been able to make a go of it, I can't help but wonder if I had stayed, if I had waited to get through this last physical road block - would I have been able to move into management there?

Of course, those what ifs are moot now. I am working five days a week at the big box store and once a week at the clothing store and I'm planning to take a Human Resources course in April. Onward and upward.

I saw an Oprah interview with Patrick Swayze's widow, Lisa Neimi. My heart just broke for her, she's so new! It's only been six weeks since his death and she still refers to him in present tense. I wish I could say I remember those days, but I don't. Back then I was still putting one foot in front of the other and longing for the day I could think of Dale and what we went through, without crying. Well, after seven years I still cry - although now, it's mostly for me and not about the lonliness without him. Fortunately, I have blocked out a lot of the traumatic memories, even though I had to give up the good with the bad.

Financially, my family is still struggling but we're getting by. We've been lucky that we haven't had any utilities shut off, although I'm driving my truck with no insurance and I had to let my life insurance lapse. Jamie will be getting more hours soon and Bill picked up a freelance job to do someone's facia and eavestoughs and that should catch up the one truck payment that we're behind. Unfortunately, he hasn't been able to secure a full time job yet. Soon - I hear things are picking up again.

I just don't know what we'd do without hope.
Posted by becomingkate at 1:16 PM 14 comments: